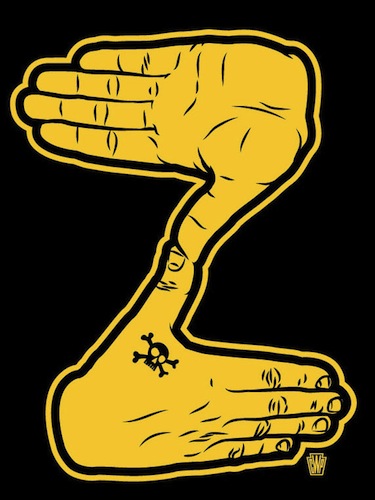 Frank Sexton was born in 1979 in the city of Fontana California. He had a normal childhood with a loving mother. Graduated in 1997 from Hemet High school with a intrest in computers and all things nerd. In 1998 Frank enlisted in the US Navy as a Electronic Warefare Specialist where he achieved the rank of Petty officer 2nd class. While in the Navy her married a beatuful woman named Julie. He now lives in Mississipii with his wife and three wonderful kids. Many stories have surfaced about what he did in the navy. Right now there are not any pictures that can be found. But if you want to be successful you need this man in your business.